Dave joined Esses in 2020, and serves as General Manager of the Texas-based motorsports workshop and premium track support team. He will be a partner alongside Esses Racing’s founders- Andres van der Dys, Gareth Rees, Phil Spano, Judd and Kristina Miller.

Over the past year, Dave has been able to streamline Esses Racing’s operations and employ practices that promote client retention and satisfaction. As a newly appointed partner, Dave will continue to manage operations, as well as drive business development.

“Really excited for this part of my professional journey here in the United States. Looking forward to growing Esses into the largest professional motorsport entity in Texas and one of the most renowned nationwide,” said Dave.

Dave brings a wealth of knowledge to the team from his experience developing and managing F1 teams like Haas F1, racing in multiple 24 Hours of Le Mans events, including Daytona and Sebring, and working with OEMs such as Ferrari, Ford and Honda.

Dave went on to set up two Formula One teams in the last 10 years including Haas F1 Team, the first US Formula One race team to be on the grid since the 1970s. Dave was the Sporting Director and Team Manager for Haas from 2014 to 2017. Dave also set up a new Formula One race team, the Manor GP Team, in 2009 creating a fully functioning F1 team in an unprecedented six month time period.

“I’m excited to have Dave join the Esses Racing team as Co-owner and general manager. Dave brings a wealth of motorsports experience which will propel Esses Racing to international status. The addition of Dave rounds out the already impressive team making Esses Racing one of the most knowledgeable and complete Motorsports companies in the world,” said Co-Founder, Judd Miller. 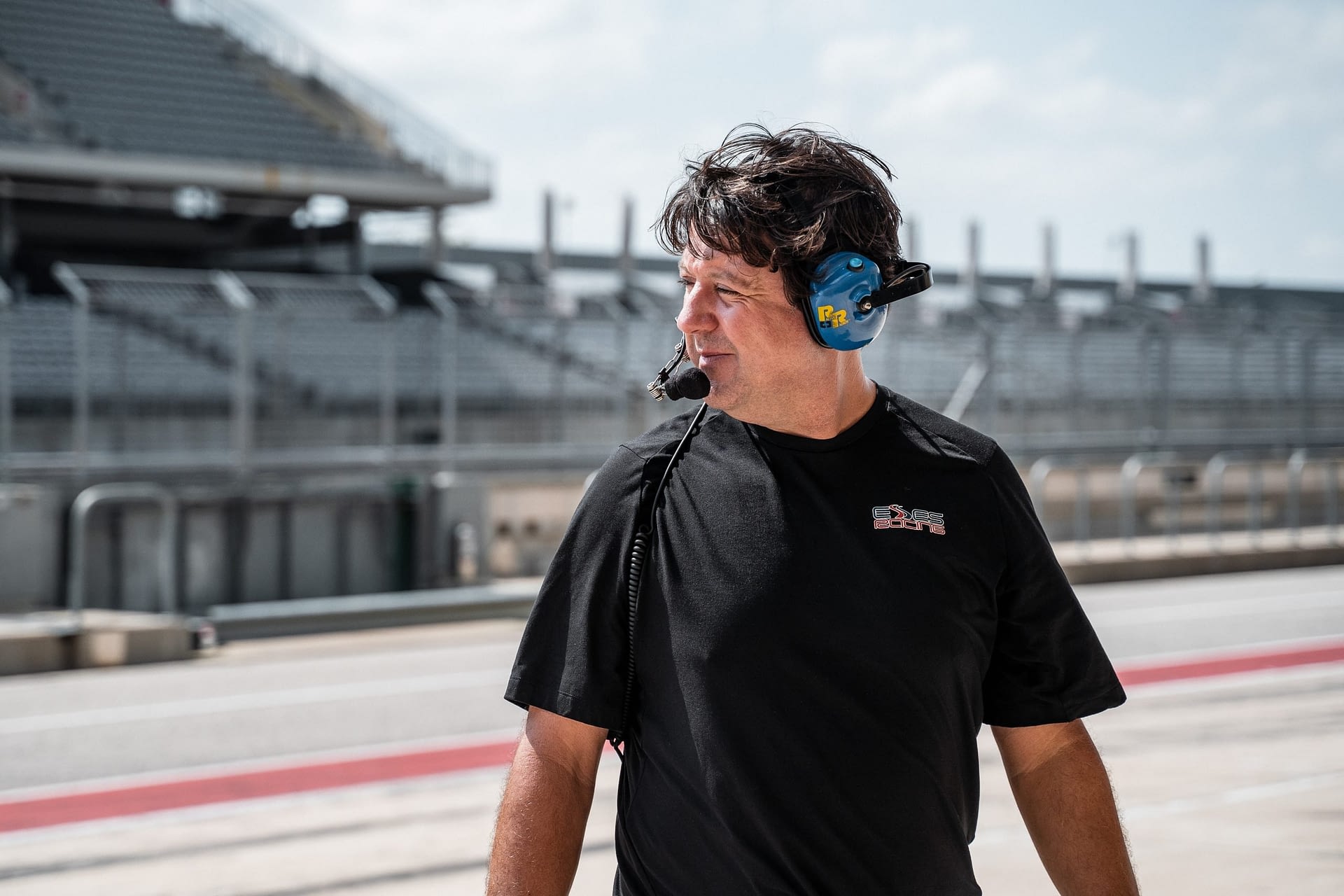